Some time ago I published the first of what I intended to be a short series on the writing of my novel. That post was ‘A Novel’s Inspiration‘ and here, finally, is post #2 – a brief account of the research that went into this novel.

First of all there were the bush walks – one of which inspired the story, the others which helped me with setting: 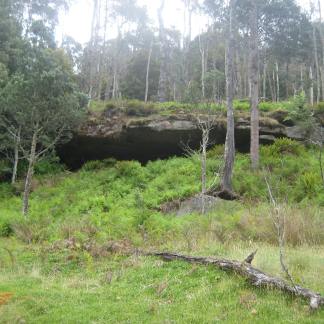 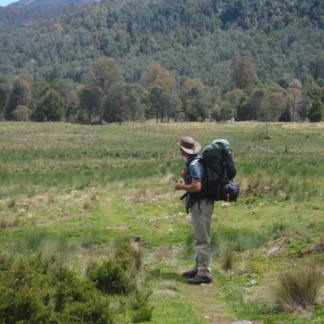 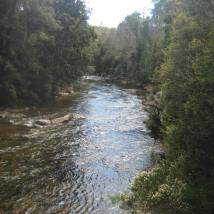 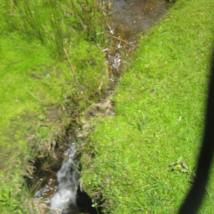 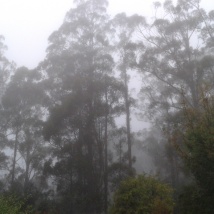 Then there was the reading, of which this pile accounts about 3/4 of the books I own, and not the many I borrowed from the library, 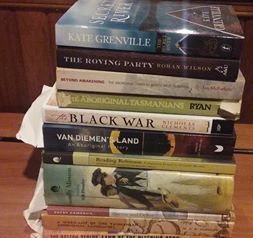 nor the countless articles I read online, nor the primary sources I found – mostly through Trove – such as this letter to the Colonial Times Newspaper – printed 26 Feb 1830*

And I can’t forget the practical experiences: such as tanning – my character Elspeth tans a kangaroo skin, thought it might be a bit big to start with so I went with something a bit smaller – a wallaby, (and if you’re wondering – I followed the instructions on this site, and I’m pretty happy with how it turned out for a first attempt). 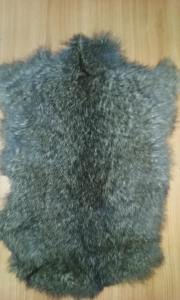 Which leads me to the Bush Foods Workshop led by two Indigenous Tasmanian women, where I learnt that bracken fern is good for jack-jumper bites, and crushed wattle seed smells like coffee, and the fruit of the pigface tastes a little like a salty fig while the leaves can be used in the same way we would use aloe vera (among many many other things). Most exciting was learning there are several species of edible natives in my backyard – which I’d looked at only weeks earlier and wondered ‘Can I eat that?’ Unfortunately by the time I learnt I could eat them it was too late – the goats had got to them first. Hopefully the goats didn’t completely destroy them, and they’ll grow back next year (fingers crossed!).

* For those trying to read this letter:

Mr Editor – Your desire for information respecting the Aborigines has induced me to state what I conceive to be a proper view of the matter. In our neighbourhood every day affords from proof of their determination to destroy, and their declaration to war with the whites. Whenever an opportunity presents itself they have invaded our district in almost every direction, during the last eight months, with considerable success as respects their hostile attacks, particularly in taking the lives of several individuals, and in having accomplished the ruin of whole families.

2 thoughts on “A Novel’s Research”